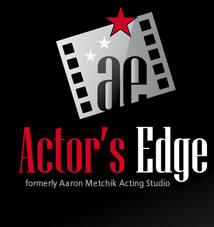 Offering advanced Film & TV acting training in Los Angeles and in the Central Coast of California – for actors of all ages and skill levels. 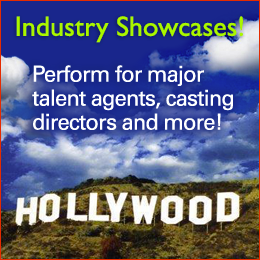 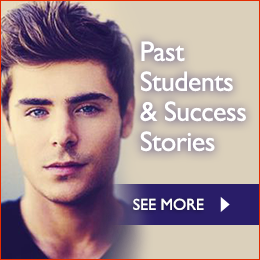 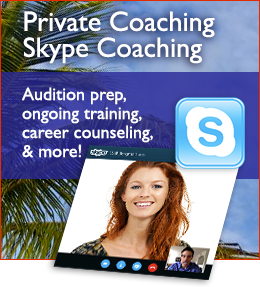